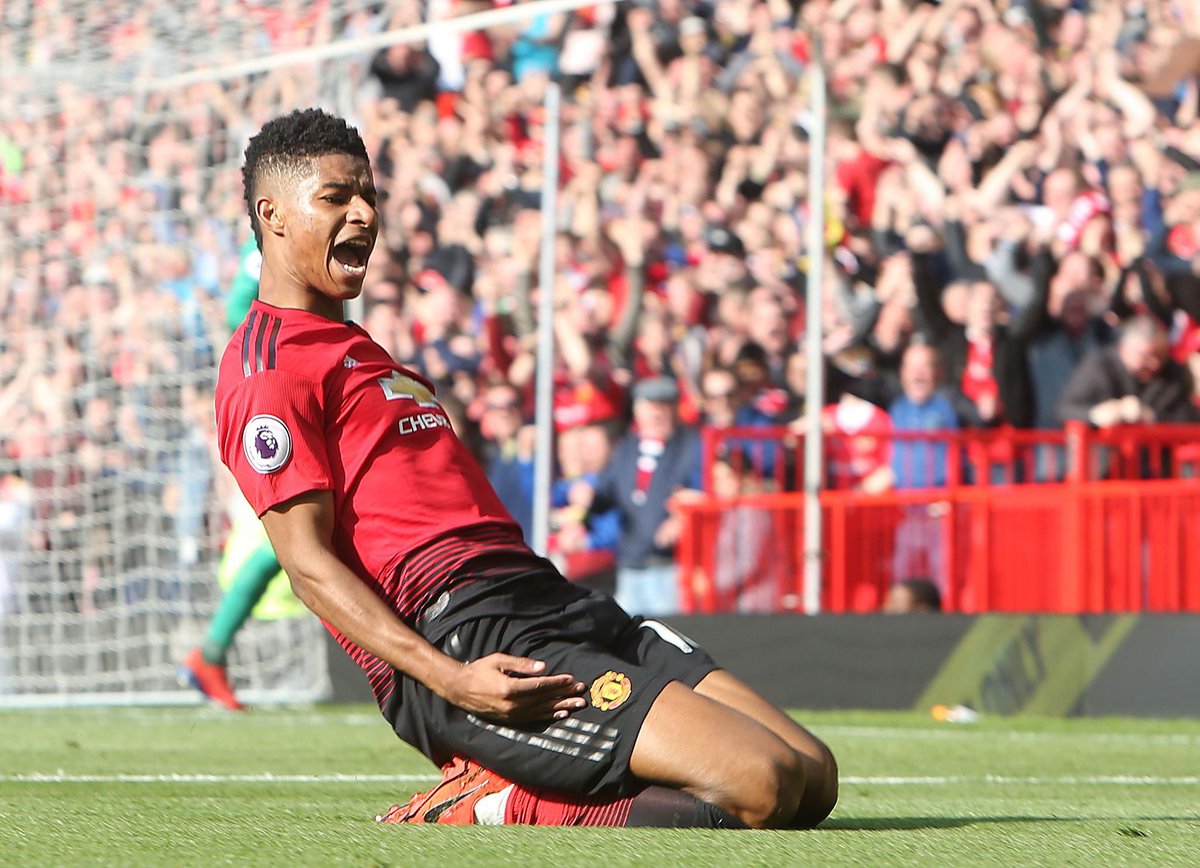 The Englishman has been locked in contract negotiations for quite some time as the club attempt to secure his long-term future.

Barcelona were said to be keen on his signature but United moved quickly to deny such a thing could ever happen.

Nonetheless, Rashford’s future still being up in the air has worried some fans who feel their golden boy could potentially depart.

Whatever the reason the Red Devils have for not tying up his future, it’s clear to see the situation has to be dealt with swiftly so it doesn’t become a distraction.

The report one can assume Marcus’ brother is talking about is the one mentioned in The Sun where they claim the youngster is holding off on extending until he sees how Manchester United plan on rectifying this season’s failures.

The academy product was said to be keen on seeing whether or not his club make the right moves in the transfer market before renewing his contract.

Having been born and raised in Manchester, some fans believe Rashford’s future should never be in doubt but things do happen quickly in football.