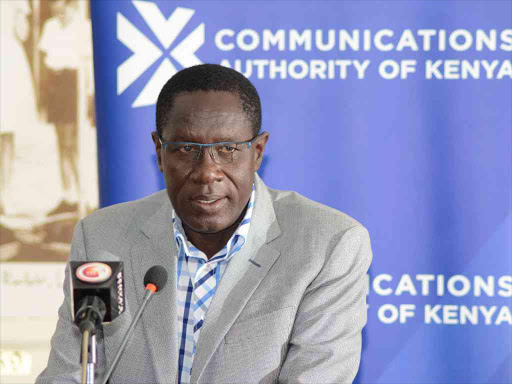 Appearing before Milimani Anti-Corruption Chief Magistrate Douglas Ogoti, the accused were barred  from accessing CA offices except in the company of the investigating officer.

The six were further ordered to deposit their passports with the court. 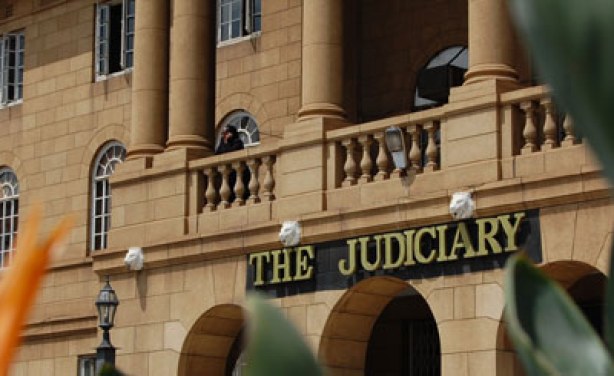 The six are in trouble over procurement irregularities detected during the awarding of tenders for renovation of the Authorities Agriculturalist Society of Kenya show stand.