Bey T confessed that she has no personal differences with ‘Radio’ hitmaker and it was just a misunderstanding.

At the ake of this week, the internet woke up to Bey T’s ‘destructive’ diss track that shocked ay fans who termed her as a talented rapper.

This incident is common with upcoming artists trying to gain popularity by draining the name of established musicians. 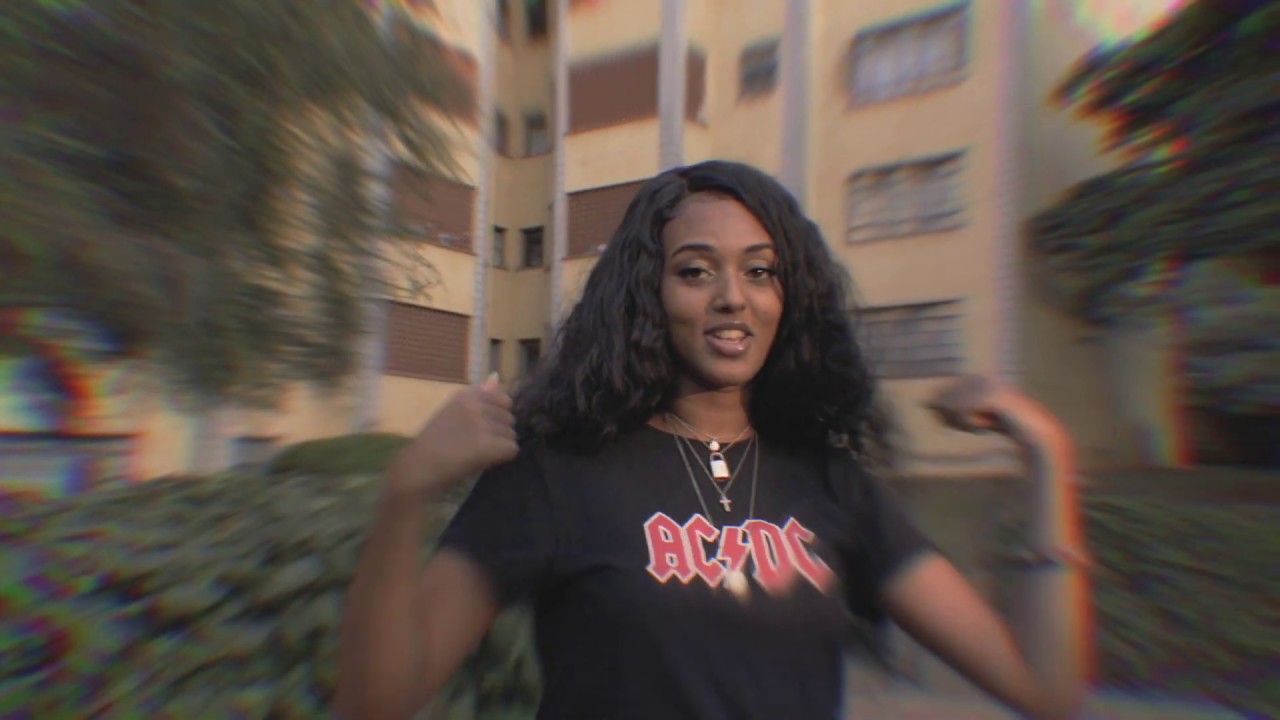 Some even thrive from such controversies and make money out of it.

Fans had called the beef stage-managed and that this was just but their plan for them to make headlines.

Speaking on 10 over 10 with Willis Raburu, Bey T confirmed the origin of their beef with Tanasha.

The phrase; ‘Kenya to the world’ made her call out Tanasha. 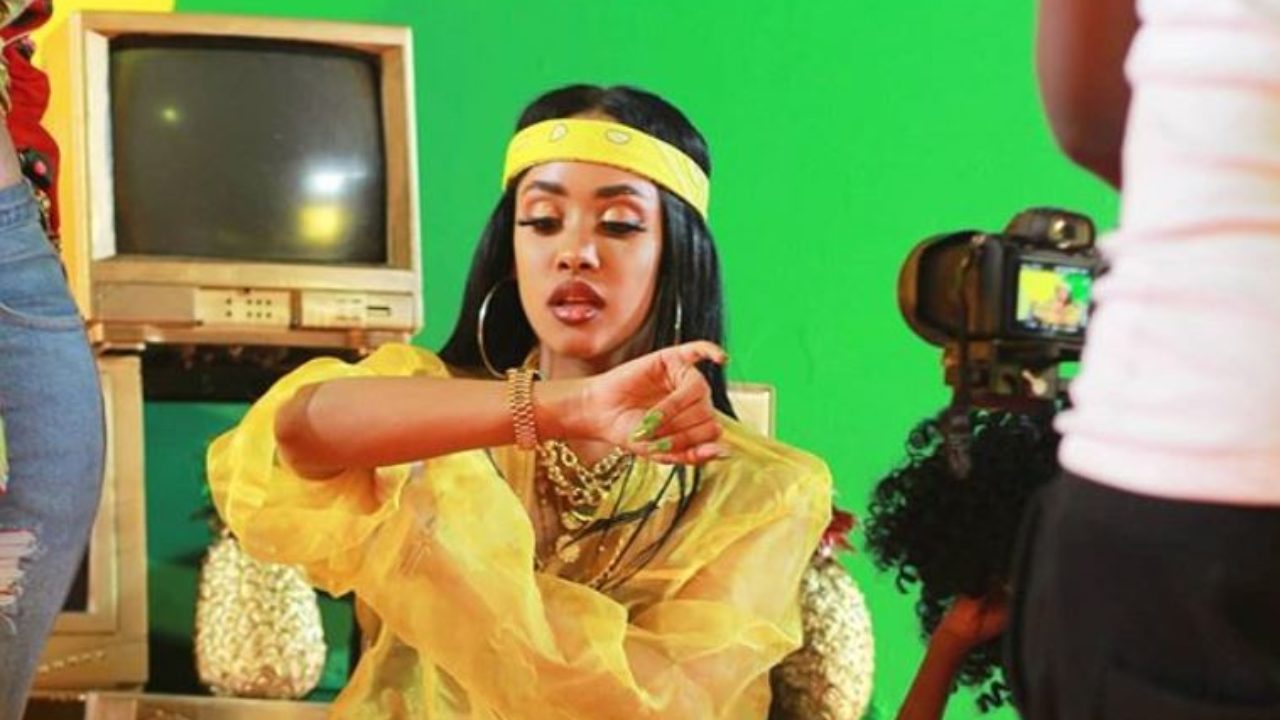 She said that the phrase is used by underground artists to make a name but for Tanasha it was for her ‘selfish’ gains.

Tanasha used the phrase many times in her debut single ‘Radio’ with the aim of giving herself hope that the song will surpass Africa and to the world.