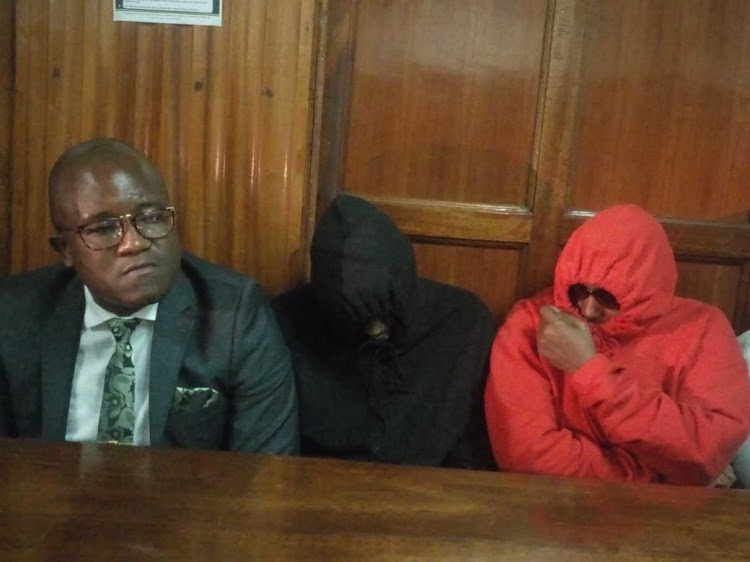 Jared Otieno, the man accused of being at the centre of the fake gold scam might see himself spend two good weeks in police custody. Police on Friday sought to detain him for 14 days to complete investigations.

Otieno, who is accused of receiving Sh300 million fraudulently in a fake gold transaction, was arraigned  at Milimani law courts.

He was arrested on Wednesday night over claims he swindled foreigners in a gold export business deal.

“He is part of a wider gang and we are still pursuing others. These people are harmful to the economy since they are selling what does not exist,” DCI George Kinoti said.

On Wednesday, a contingent of heavily armed policemen from the DCI raided Otieno’s home in Karen and towed away luxurious cars and carted away documents in boxes and computers.

It is not the first time Otieno has been linked to a fake gold scam.

On June 20, 2017, police arrested the businessman over claims he swindled foreigners in a gold export deal.