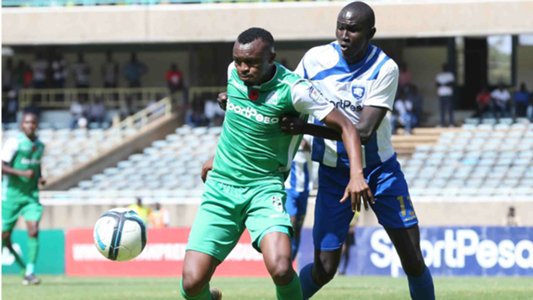 With a huge match coming up, Gor Mahia coach Hassan Oktay says they are struggling with a number of injuries as they prepare to face AFC Leopards on Sunday.

The two Kenyan champions will meet in a Kenyan Premier League (KPL) derby with a win for K’Ogalo increasing their chances of winning a third straight title.

Gor Mahia are sitting top of the 18-team KPL table on 66 points, seven more than second-placed Bandari, who beat Tusker 3-1 at home on Friday.

Come witness one of the biggest derby in Kenya as they battle it out in the 86th encounter! Come one. Come all. #SPL pic.twitter.com/ZjlhptBnvI

“We are having huge concerns in regards to injuries heading to the derby. I have a number of key players who could miss the tie. I don’t want to name them, but the list is not good especially when we are facing our greatest rivals,” Okray said.

Pushed to give the names of the players struggling with injuries, Oktay responded, “Just wait and see the team I will field on Sunday, and that will give you the clear picture of which players are missing. It is a blow for us but I still have players who can do the job effectively.” 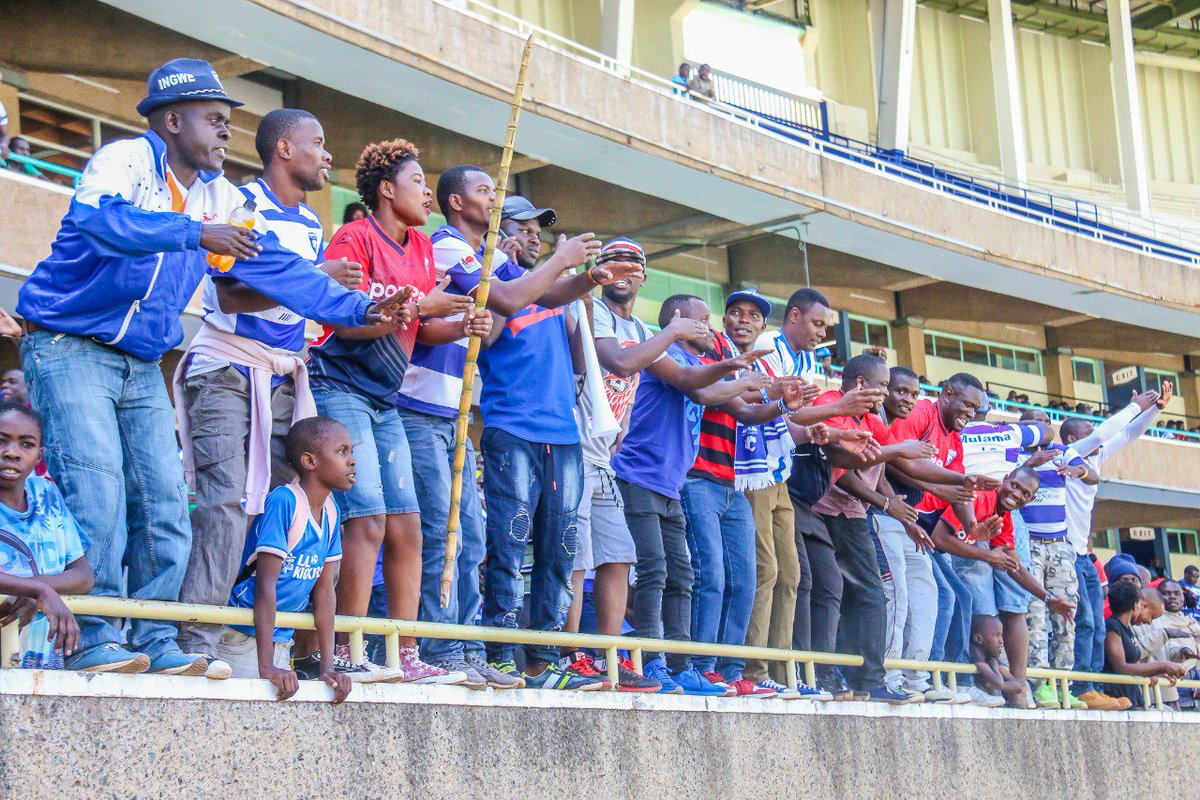 Some of the key players who are likely to miss the derby are goalkeeper Boniface Oluoch (shoulder injury), Dennis Oliech (wrist injury) and Ugandan Shafik Batambuze who is nursing an ankle injury.

Gor Mahia lost by a solitary goal to Nzoia Sugar in their last outing while Ingwe suffered a similar defeat against KCB.

Coach Oktay is looking forward to a positive result against their rivals. 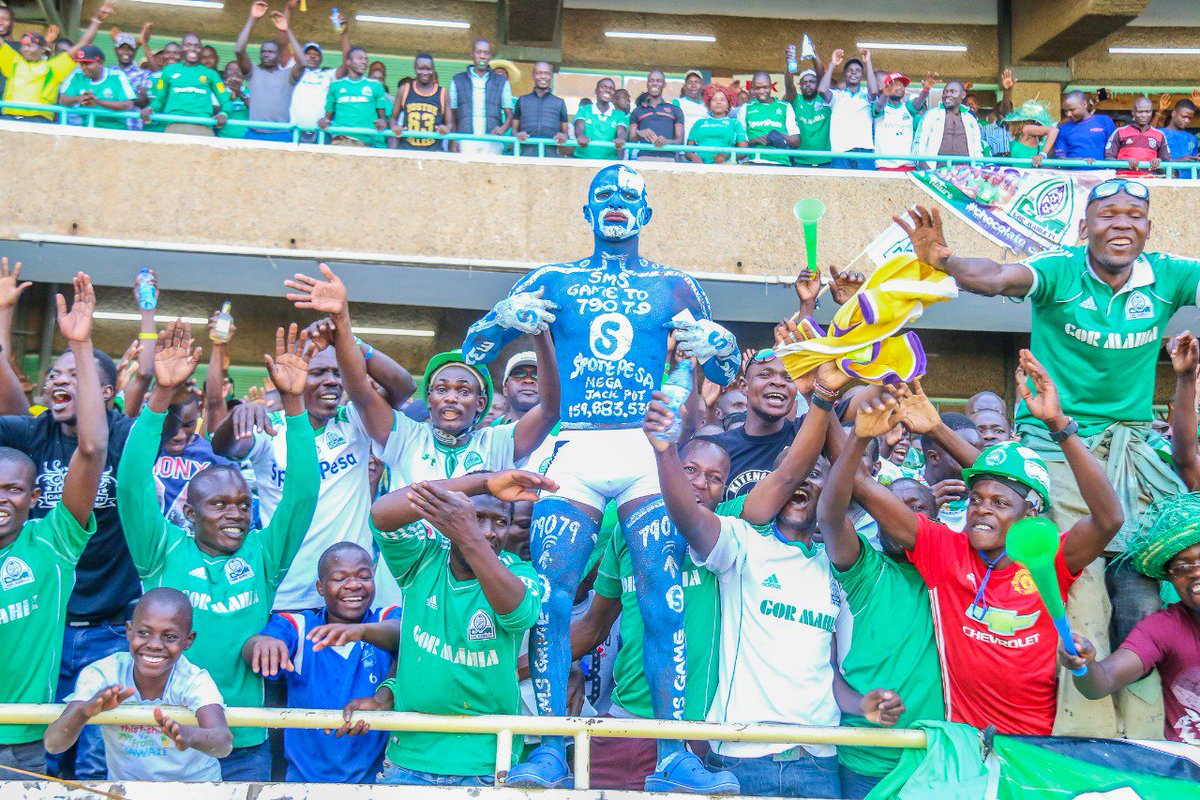 “We will try and get the result that we want. I know it will be a difficult match but we are working hard in training and we want to win. I am confident that my boys will rise to the occasion and get the win,” Oktay continued.

K’Ogalo won the reverse fixture 2-0 and will be keen to seal a double.