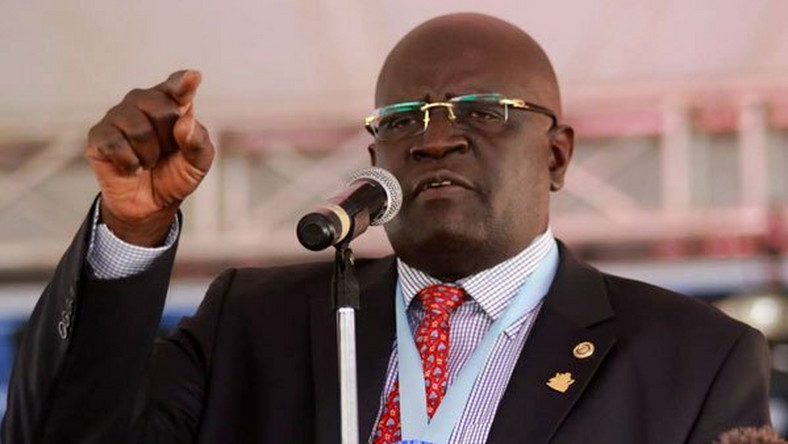 The government is reportedly planning to scrap off Bachelor of Education degree.

According to reports, the Ministry of Education policy experts want the 47-year-old degree replaced with a five-year teacher training program.

Under the new proposal, students who qualify to join university will reportedly do basic degrees in either science or arts before taking one-year postgraduate diploma training.

Upon completion of the postgraduate diploma, the Teachers Service Commission (TSC) will register them as teachers.

The proposal is borrowed from the training of lawyers and will see the government establish the Kenya School of Education to offer final exams and certification to trainees joining the teaching profession.

The students will first be required to complete an undergraduate degree in either science or arts in two subjects they wish to teach.

Once they graduate, they will be enrolled in the Kenya School of Education for a post-graduate diploma in education, which runs for a year.

The new policy has received the backing of various stakeholders including the Kenya Secondary Schools Heads Association, Kenya National Union of Teachers (KNUT) and the Kenya Union of Post Primary Education Teachers (KUPPET).

“We are still in the formation of the Kenya School of Education to centralize our matters teaching and management with the help of TSC,” he notes.

The B.Ed was introduced in Kenyan universities in 1972.

The government is also set to phase out P1 teacher training so as to have graduate teachers, who are better equipped to deliver on the Competency Based Curriculum (CBC).

Basic Education Principal Secretary Belio Kipsang said the P1 teacher trainees admitted this year will be the last lot, phasing out a system that has produced teachers even for neighbouring countries.

Belio said beginning next year, all teacher trainees will be admitted to diploma programmes, saying the graduates will be able to implement the CBC.

The PS spoke last at the Kenya School of Government when he addressed experts designing the remaining stages of the curriculum.

He added that 91,000 teachers were also trained during the school holidays to handle the new curriculum that phases out the 8-4-4 system, which has been in use since the 1980s.

The PS said the new education system is meant to churn out graduates with the desired 21st century skills.

He called on teachers to be selfless during the implementation of the new curriculum, saying theirs is a noble calling to impart knowledge and transform lives.

Education Cabinet secretary George Magoha has hinted that students admitted to private universities under government sponsorship may be forced to transfer to public universities.

Magoha said the students may have to seek admission in public universities if they cannot afford the extra costs charged by private universities.