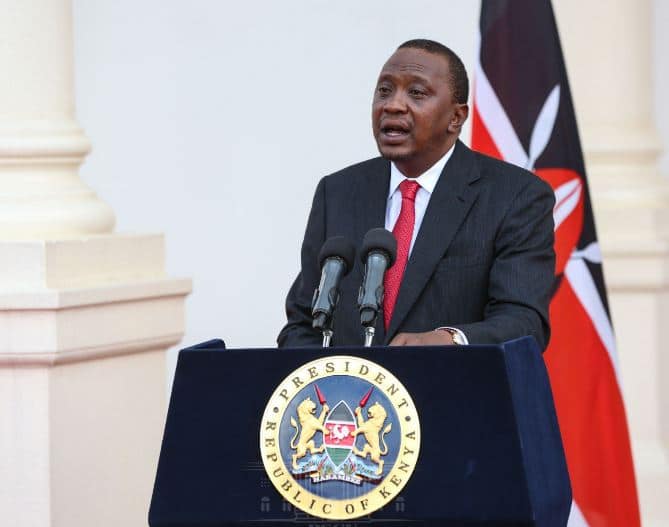 Kenya has continued to make impressive progress in strengthening the investment climate, with the objective of making the country a regional industrial and financial hub.

The country improved significantly in its ranking in the World Bank Doing Business 2019 Indicators moving 19 places to position 61 from 80 out of 190 countries in 2017.

Investments have expanded in the country, principally in the finance, insurance, trade, manufacturing, communication, and education industries.

In order to support economic policymaking and to monitor risks that may arise from these investments, the collection of reliable and timely data is important. Results from the foreign investment surveys will be integrated into the Balance of Payments and International Investment Position (IIP) statistics. The Foreign Investment Survey (FIS) 2018 is the fifth in the series since the launch of the surveys in 2010. 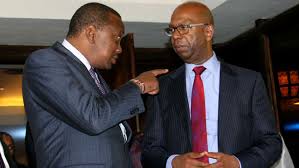 More than 50 percent of respondents indicated an intention to expand investments in the country in the next three fiscal years, while 39.9 percent intend to maintain the current investment level.

The survey results further show that 69 percent of the respondents intend to expand investments in the form of extension of capital, 20.3% would venture into greenfield investment while 10.8 percent would expand through mergers and acquisitions.

The enterprises intending to expand through mergers and acquisitions, greenfield investment and extension of capital preferred domestic funding to foreign funding.