Despite the turbulence caused by the Arror and Kimwarer dam scandal, Kenyans are shocked at yet another allocation of billions to dam projects without any accountability for the theft connected with the same project.

Treasury Cabinet Seretary has allocated some Ksh25 billion ($247.2 million) the ongoing construction of dams in Kenya in the financial year starting July, amid questions over previous use of money for the projects. 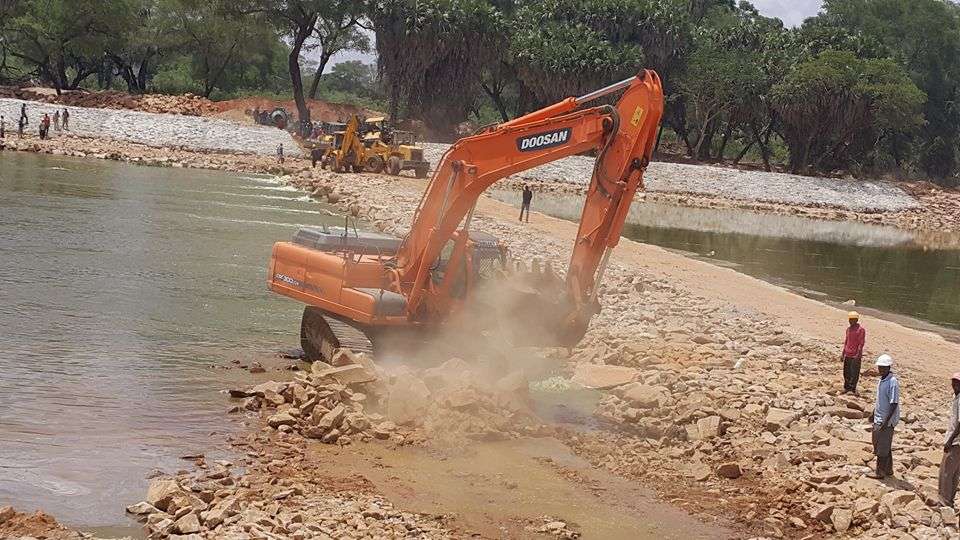 The Arror and Kimwarer dam probe cost the country a staggering Sh21 billion, spurring uproar that trickled down to become a tool for political campaigns.

Deputy President William Ruto, while the case was ongoing claimed that the lost amount on the dams is not Sh21 billion but Sh7 billion.

ODM Leader Raila Odinga on the other hand hit at the deputy president, claiming that Sh7 billion is not “pocket change to buy mandazi”.

In an investigation whose results are yet to see the light of day, the Treasury CS was summoned by detectives at Directorate of Criminal Investigations for days over the Arror and Kimwarer Dams construction scandal.

It emerged that advance payment of 21 billion shillings was made to Italian firm CMC di Ravenna despite facing bankruptcy.

The new allocation of billions to dams have only intensified rage from Kenyans.