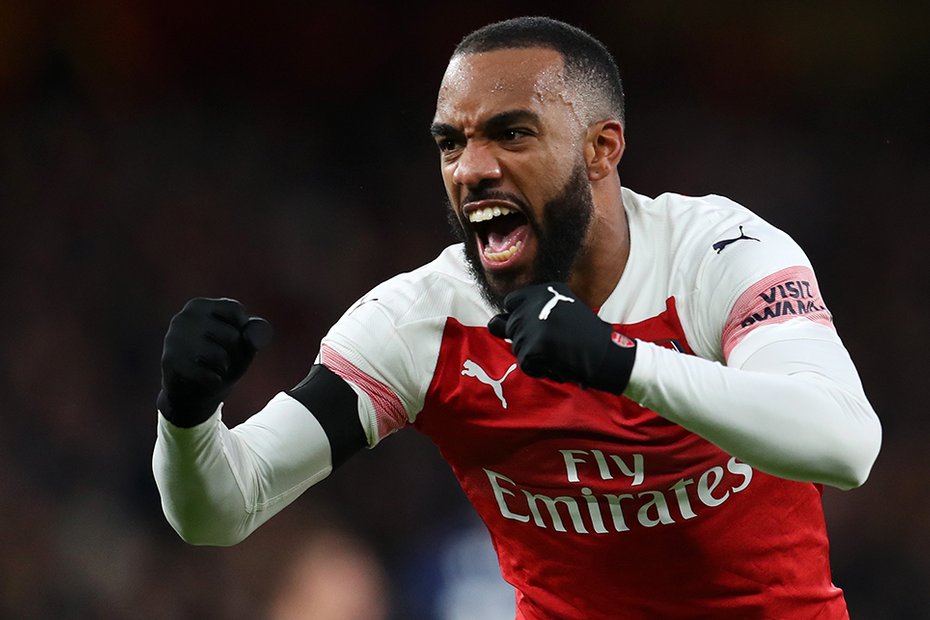 They never saw it coming and now they are lost. Atletico Madrid want to replace Antoine Griezmann with Arsenal striker Alexandre Lacazette. 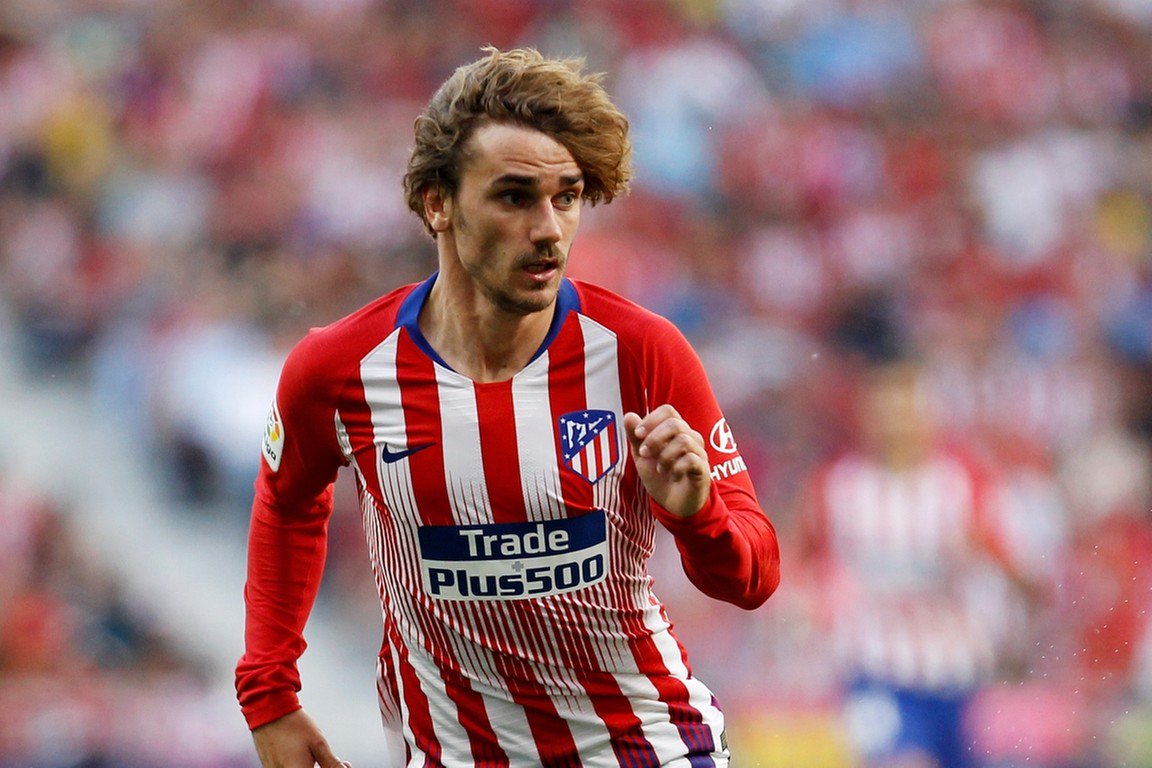 Atletico announced on Tuesday evening that Griezmann would be leaving this summer after five years, with most media outlets reporting that he will complete a £104million move to Barcelona, while PSG have also been credited with an interest.

Reports earlier this month had linked Lacazette with a move to Barcelona for £70million but it’s now understood that Atletico have entered the race.

Le 10 Sport claims that Atletico are considering Lacazette as their permanent replacement for Griezmann and they are gathering information over a potential deal. 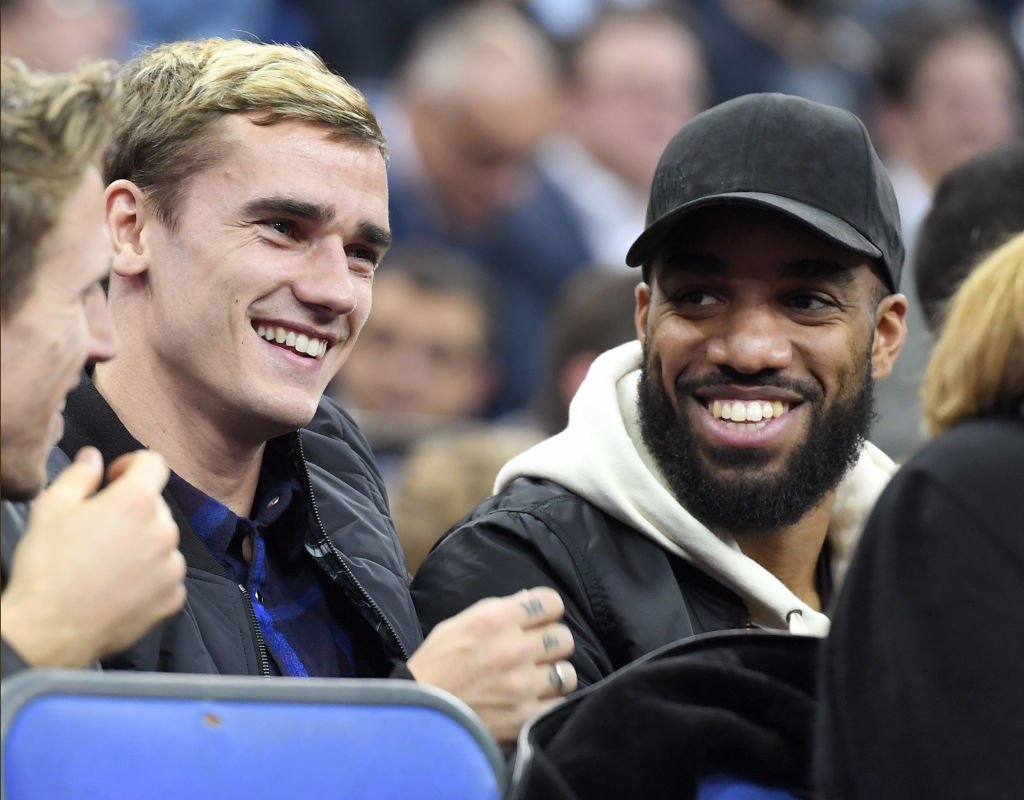 Lacazette has been part of a brilliant partnership up front with Pierre-Emerick Aubameyang for the Gunners this season, with 19 goals to his name in all competitions.

The La Liga outfit are also weighing up a possible move for Edinson Cavani as they plot how to move forward without their influential talisman.