Plans are at an advanced stage to inaugurate a Kenyan league for e-gaming in July this year, the first step towards the country participating in her debut international e-sports competition by the end of 2019.

Founder and CEO of ESKF Mr. Bavong Ojwang says although they are still a young federation, having been registered by the Ministry of Sports just 10 months ago, they are all set to roll out a national league and several other activities to popularize the sport.

“We are letting corporates own the league teams and run the teams to make them as competitive as possible and giving the athletes the chance to showcase themselves,” said Mr Ojwang during a presentation to reward the winner of the ESKF logo competition in Nairobi.

The competition was supported by Flooks, one of Kenya’s leading gaming technology firms.

“We will be launching the EKL platform and once we launch the platform we are going to ask the public to register. We will also give a criteria on how to do that,” added Mr Ojwang.

He said the federation was burning the midnight oil to fast-track the affiliation process in time to participate in the 11th e-sports world championships which will be held in Seoul, South Korea, at the end of the year. 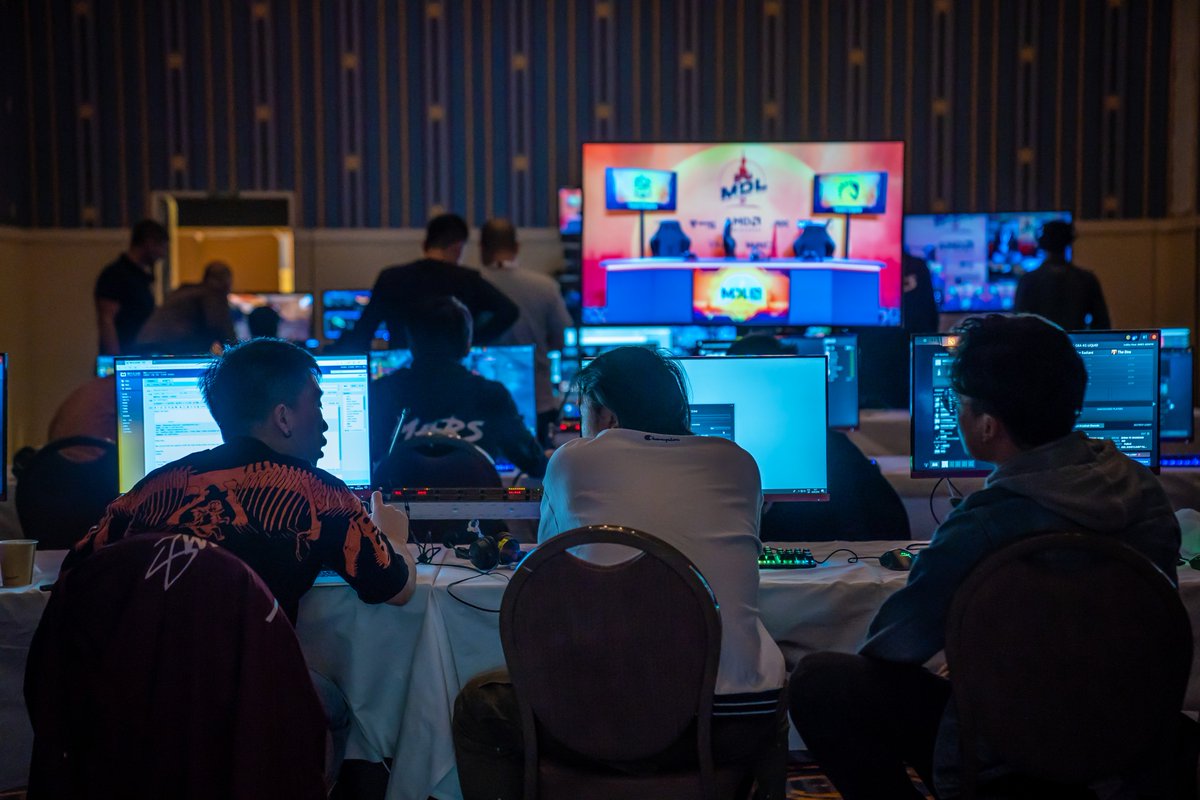 “There has never been an African team and I have received many calls since announcing our ambition. But I want us to get to the deep end of the pool and get the experience because I believe can be the biggest e-sports nation in this continent.”

Mr Ojwang adds that, in addition to public tournaments, they also intend to collaborate with the ministry of education with a view to having the sport incorporated into the e-learning programme at primary school level.

“We have vibrant programmes to bring e-sports to the public. We want e-sports to be a game for everybody and not just one for kids in the bedroom but one they can also engage in with their parents. We are discussing with different institutions to introduce scholarships and bursaries for e-sport athletes as a way of giving meaning to parents allowing their kids to participate in e-sports.

Kenya’s e-gaming potential has been valued at KSh4.9 billion, as per the independent survey on e-sports conducted in 2017.

In this regard, Mr Ojwang explained: “Most of the revenue was through mobile and platform games downloads as well as purchase of e-gaming equipment like the PS4s and X-boxes.”

Developing the right infrastructure is one of the key challenges the new federation will contend with but Mr Ojwang says they will focus on procuring partnerships with private sector players to set up e-sports arenas to facilitate the growth of the sport.

Bundesliga giants, Wolfsburg and Schalke 04 were among the big football names to launch their e-sports teams, with West Ham Football Club leading the way among the English Premier League clubs.