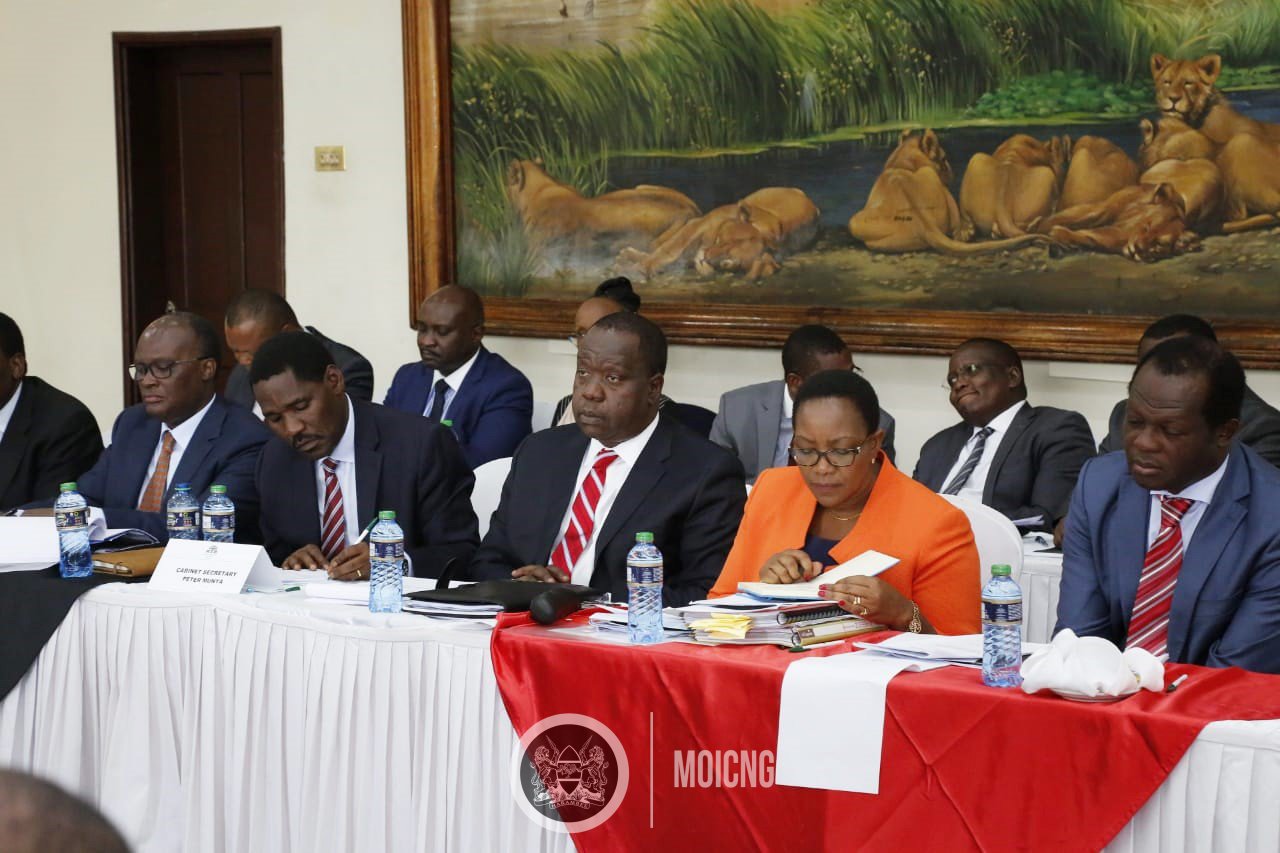 Interior Cabinet Secretary Dr Fred Matiang’i says over 199 national development projects have stalled at the county level due to disagreement between the two levels of government.

The CS, however, says that following a meeting with the Council of Governors, a consensus had been reached on how the implementation process would be conducted

The CS said he will schedule more meetings with the county bosses to chart the way forward.

This even as some governors cited lack of involvement and consultation during the undertaking of the projects.

The county bosses decried lack of consultation on projects from the national government saying that projects undertaken should be of benefit to the common mwananchi. 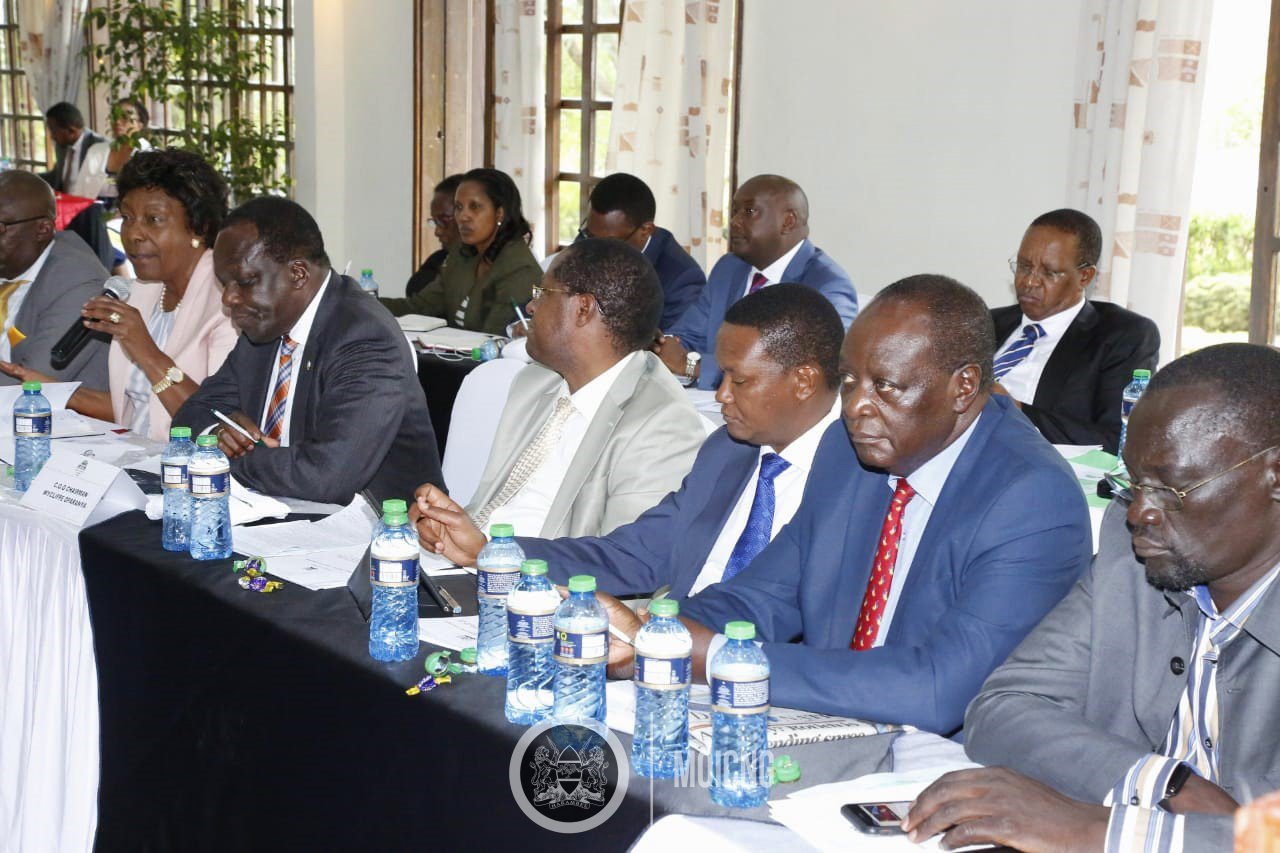 lso on the spot for delaying the release of funds for counties.

Kisii governor James Ongwae appearing before Senate’s Public Accounts Committee asked Senators to legislate on a policy that will compel Treasury to be releasing funds to the county on a quarterly basis as it is done to national government entities.

Ongwae defied the resolution of Council of Governors that bars the county chiefs from appearing before the Senate’s watchdog committee over audit queries of 2017/2018 financial year. 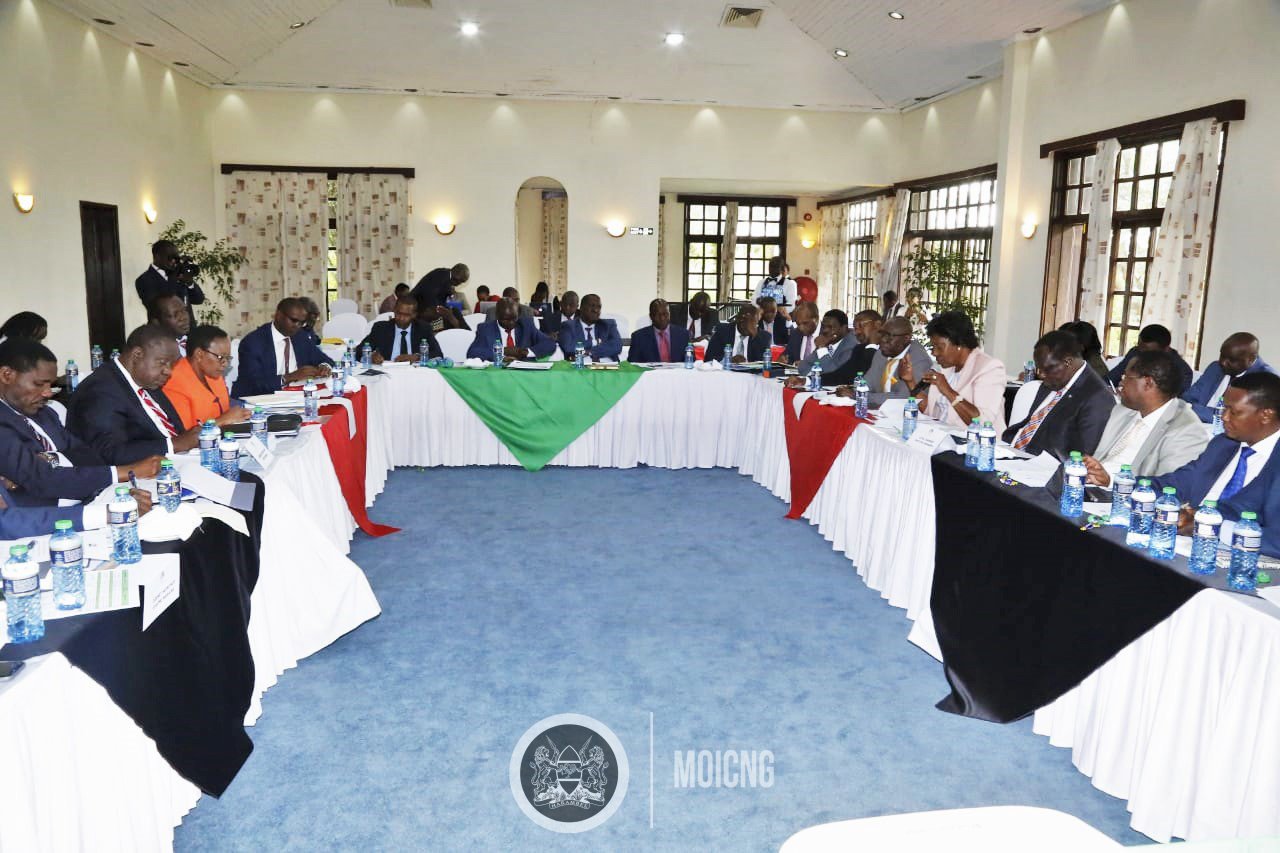 Due to the delay in the release of county funds, the devolved units have been using development funds to pay staff salaries delaying development programmes.

The Senate committee also observed a number of governors had established special funds for rehabilitation of alcoholics that were drawing resources from locally collected resources without the approval of controller of budget inhibiting auditing of such funds.