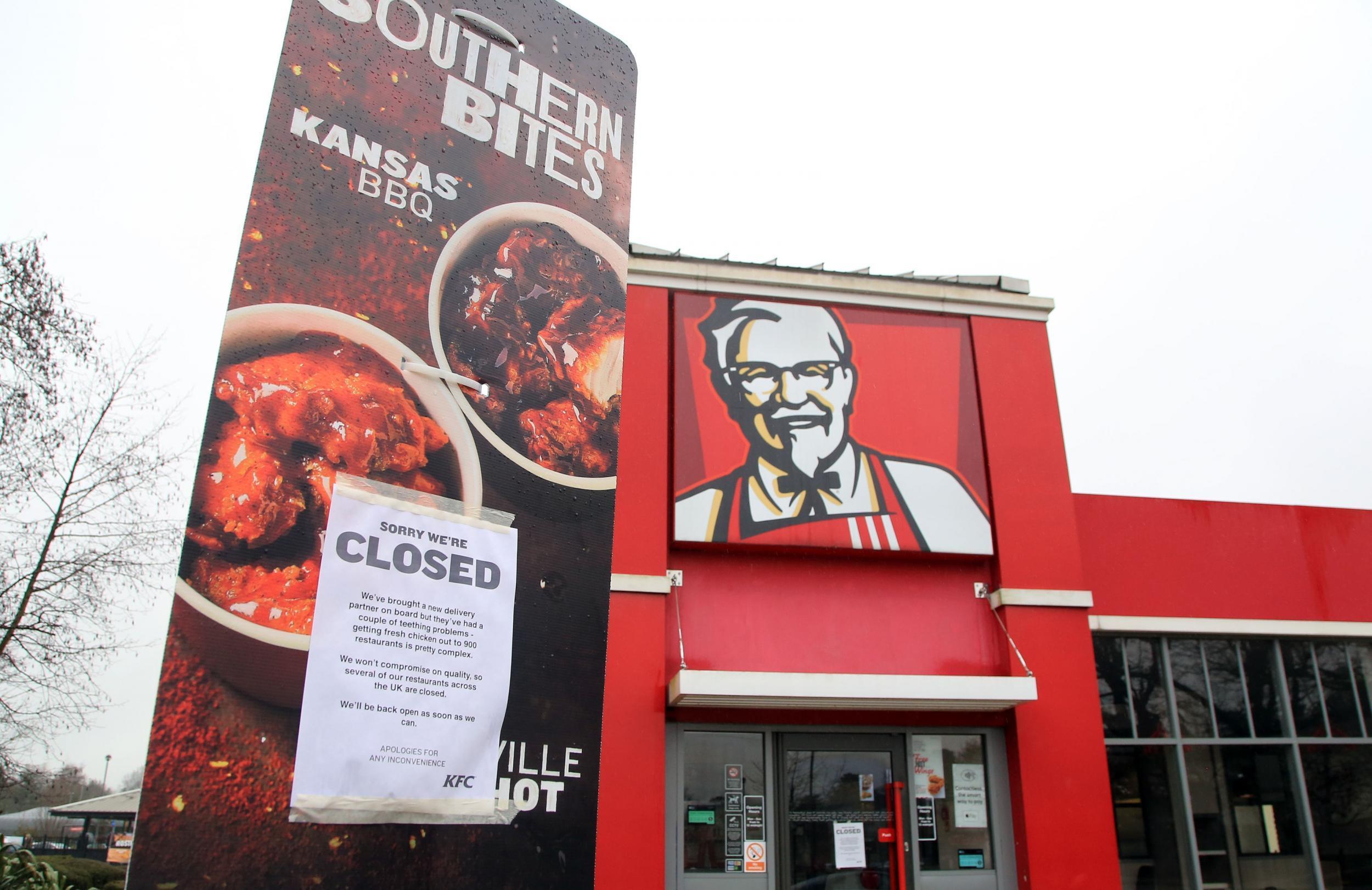 A 27 year old student has been branded legend by social media after reports of the South African having been arrested for eating at KFC free for over  a year by lying that the head office sent him to taste if they are up to standard.

South African man arrested for eating at KFC free for a year by saying head office sent him to taste if they are up to standard. pic.twitter.com/1V4eD7IR2i

The UKZN student will appear in court for fooling KFC employees around Durban into thinking he was sent from KFC headquarters for quality assurance.

He was so convincing that it took them two years to realise they were being robbed, He had a name card from “head office” and dress very smart and arrives in a limo.

“When he arrived we will all try to act our best so that we don’t piss off man from head office, he was so convincing because he was so confident and even colleagues from other KFC’s knows him”

“When he comes in he rushed to the kitchen and check everything taking notes and then ask for samples of whatever he wants. He probably worked for KFC before because he knows everything.” 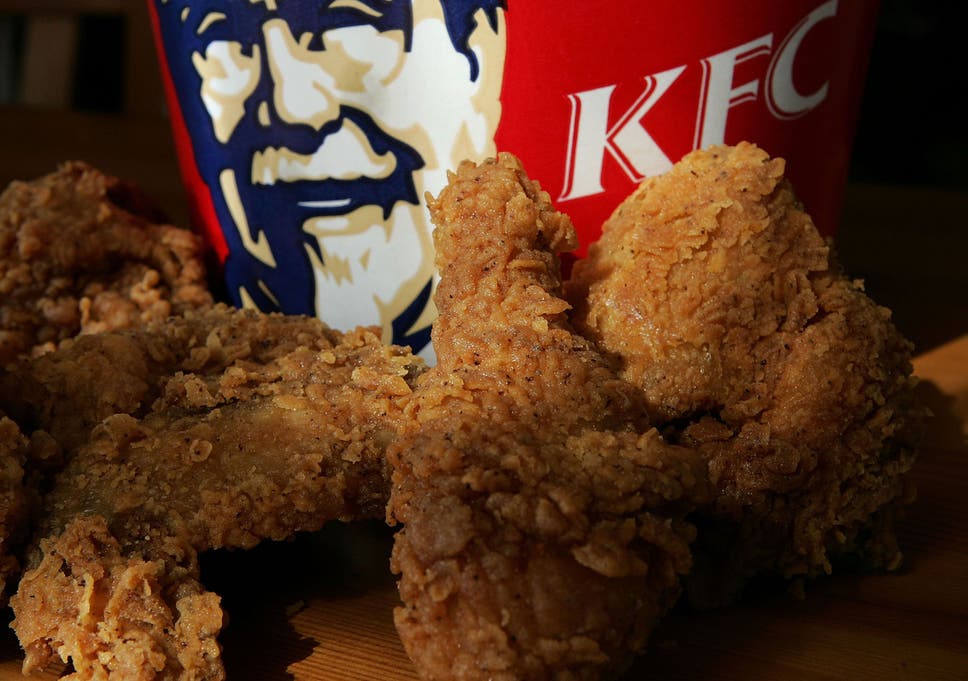 Netizens have since saluted the young man branding him a legend.

😂😂😂 He is a legend and is now very experienced taster. KFC should employ him

When they welcome him in jail pic.twitter.com/QLYQfqt939

Give this man The Iron Throne. pic.twitter.com/uP75HvuBhy

Not all heroes wear capes.. pic.twitter.com/tdDjRKKAQJ