The coffee culture is no longer a foreign thing in Kenya, one way or another everybody has a cup of coffee. Be it the sophisticated gourmet, to a simple coffee date or the simple plastic cup sold by tea hawkers in the cold season the coffee culture has already found root in the modern culture.

Most coffee lovers estimate their daily intake, but now new research from the University of South Australia (UniSA) recommends you not have more than six cups of coffee a day. Yes! in whatever form or flavour you like, It should never exceed six. 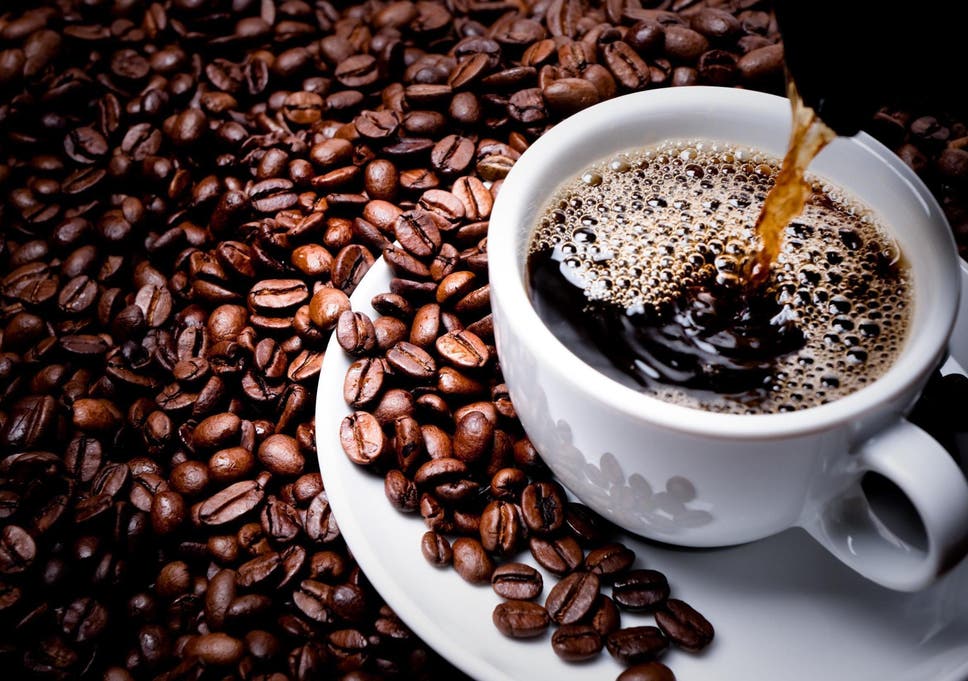 Investigating the association of long-term coffee consumption and cardiovascular disease, UniSA researchers Dr Ang Zhou and Professor Elina Hyppönen of the Australian Centre for Precision Health say their research confirms the point at which excess caffeine can cause high blood pressure, a precursor to heart disease.

This is the first time an upper limit has been placed on safe coffee consumption and cardiovascular health.

“Most people would agree that if you drink a lot of coffee, you might feel jittery, irritable or perhaps even nauseas — that’s because caffeine helps your body work faster and harder, but it is also likely to suggest that you may have reached your limit for the time being,” says Prof Hyppönen.

Prof Hyppönen says that despite carriers of the fast-processing gene variation being four times quicker at metabolising caffeine, the research does not support the belief that these people could safely consume more caffeine, more frequently, without detrimental health effects.

“An estimated three billion cups of coffee are enjoyed every day around the world,” Prof Hyppönen says.