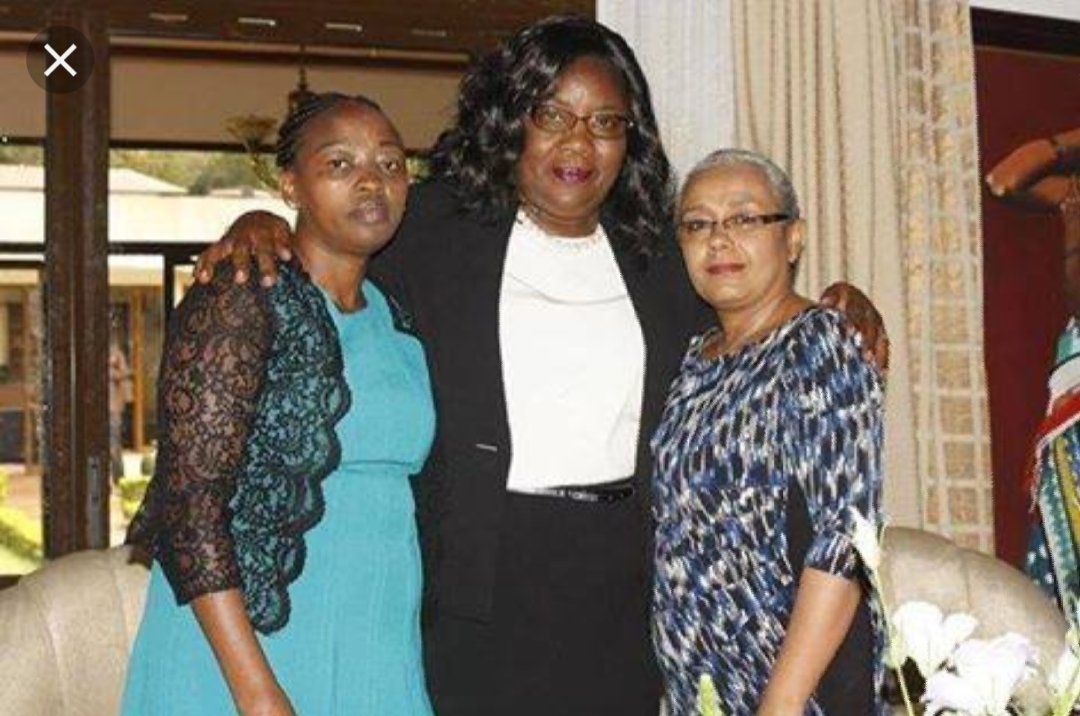 I have always insisted that these  Kenyan politicians fight each in public but they are a very tight group in private. Only a stupid Kenyan should fight over a politician, because they want us to keep fighting over Tanga Tanga and Kieleweke as they loot this country.

On Saturday, Raila called Ruto a political shylock who should stop holding the country hostage over 2022 politics. He told him to stop telling Kenyans that President Uhuru Kenyatta had, in 2013, promised to support him in the succession battle. 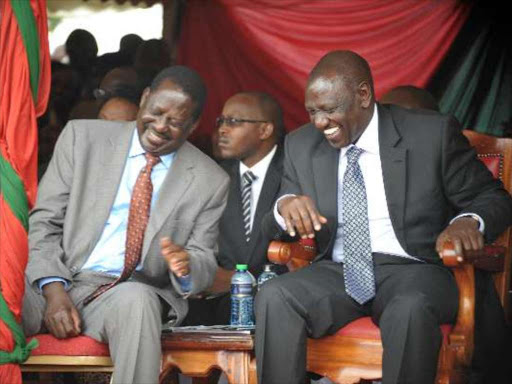 “When they were agreeing with the President, the rest of Kenyans were not party to the deal and therefore he cannot impose his will on Kenyans,” Raila said.

But in a strategic change of tune, Raila’s ODM Party has send a special mother’s day message to the DP’s wife Rachel Ruto.

“The love of a mother is the veil of a softer light between the heart and the heavenly Father”Reads a message on ODM’s social media pages. ODM tagged Rachel Ruto, first lady Margaret Kenyatta and Mama Idah Odinga on the post.

"The love of a mother is the veil of a softer light between the heart and the heavenly Father". Samuel Taylor Coleridge.
From the Orange Party, Happy Mothers Day Mama @IdaOdinga First Lady @FirstLadyKenya, @MamaRachelRuto and all the Mothers in Kenya. KENYA is, because you are. pic.twitter.com/msJFGSBTKj

So they are sending each other special messages but they want us to fight over them? Open your eyes Kenyans.

In fact this is not the first time, that the political class have been spotted enjoying themselves together despite the political divide.

Who are You? What are you? Who the hell do you think You are? Do you know them? Do they know You? Do you think Your opinion to them counts? Hustler Nation is an Illusion. We need a New Kenya.

A few years ago, Uhuru’s son Muhoho Kenyatta was spotted in an up end Nairobi club in the company of Raila Junior and Nick Ruto taking some expensive liquor. Of course, it is rare to find these pictures since the media is warned not to publish them.