Liverpool manager Jurgen Klopp has challenged his players to get ready for challenges that is to come as they bid to be the first Liverpool team to win a Premier League title.  The Reds can regain top spot from Manchester City on Saturday with a win at home to Bournemouth before City face Chelsea on Sunday. Per the Mirror‘s Chris McKenna, Klopp is anticipating a difficult title race: “I knew this would be a really tough race and here we are. Make yourself ready. Fasten the seatbelts and let’s go. “The reality is if you want to be champion in the league you have to fight until the last match day. That is completely normal and what we have to do.

“To be in that fight is very positive—a big achievement—and we have to make sure the people see that again. That is the plan.  City pulled level on points with Liverpool on Wednesday courtesy of their 2-0 win over Everton, and thanks to their superior goal difference, they leapfrogged the Reds into first place. Liverpool have a game in hand, though, and they can put the pressure back on the Sky Blues with a victory on Saturday, which would be their 20th of the campaign from 26 matches. 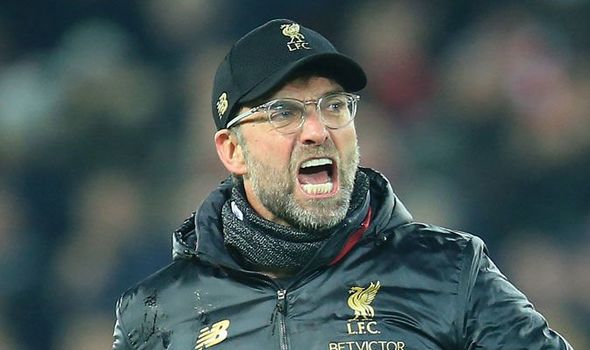 The Reds have stumbled with consecutive draws in their last two games, but football writer Leanne Prescott does not believe they’re caving under the pressure 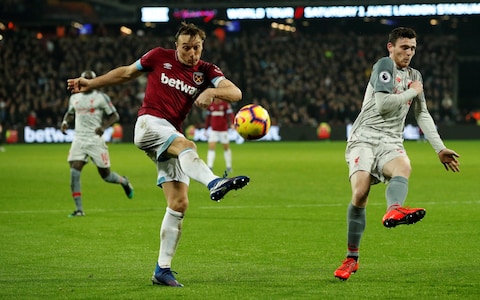 While Liverpool have dropped points recently, City have also been below their best. Having lost just twice in the Premier League last season, they suffered three defeats in December alone before slipping up again at the hands of Newcastle United in January when the Magpies came from behind to win 2-1.

Given the Reds are bidding to win their first league title in 29 years, there is perhaps more pressure on them than there is on defending champions City. Although there’s a long way to go in the title race and Liverpool have to travel to Old Trafford later in the month to face Manchester United, a win at home to Bournemouth on Saturday could be a timely confidence-booster.