Is President Kenyatta being insensitive to the opinion of Kenyans?

Kenyans have landed con social media and accused President Kenyatta of acting ridiculously after he appointed former Vice President Moody Awori to the Youth Affairs and Funds Dockets on Wednesday.

However, the president asked Kenyans to leave him alone since the youth had also proved that they could not be fully trusted simply because they are young. He asked people to let him be with ‘his’ 91 year old man.

Kenyans would however hear non of that and they faced him with all types of attacks branding him as a shame to the youth since has always ‘pretended’ to be behind the youth in their quest to succeed in life. According to Kenyatta however, this is the motovation behind his move since he wants to have a responsible person at the docket rather than a young thief.

So sad to see a boss in over his head. Wish I could help this nice guy for 3 weeks, he would thank me forever. Total shame.

Sometimes, i end up asking God why he has foresaken Kenyans!…..Even the misbehaving Israelites weren’t punished this much….acha kutucheza @citizentvkenya 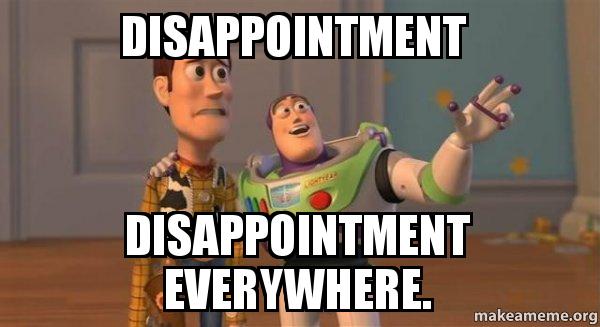 Uhuru is a disappointment to the youth and he cant come here to blame some unknown youth for his own transgressions. Let him name the youth ,mweney aniiba pesa instead of blatantly blaming the entire youth population to justify appointing a retiree year old to office.

We respect you Mr Kenyatta as our president yes bt lets not play tricks here. Those who have been looting money are they youths? They were older en hypocrite wearing the skin of honest men you blvd in them. Maradona used to be a good player bt adding nothing in this gnrtion

I’d like to object seeing that I am 29 and thus seems against me, but in truth, I haven’t met a honest youth who wouldn’t steal given the opportunity. Absolute honesty and accountability is something I have only seen in my dad and several people his age