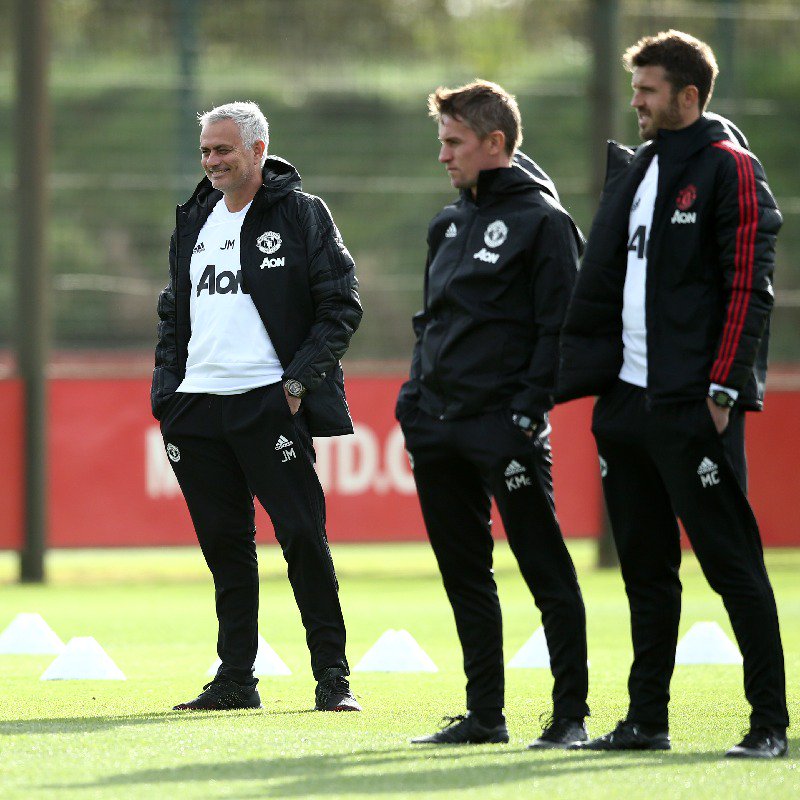 The Red Devils are reportedly waiting on Jose Mourinho’s future before appointing a technical director. A disastrous transfer window saw Mourinho fail to land any of his defensive targets.

It led to many believing the Portuguese gaffer needed some help with the recruitment side of things at the club. Current chief exec Ed Woodward is the man currently tasked with transfer negotiations.

But with supporters aiming much of their anger at Woodward, it could lead to a re-structuring off the field. The Daily Record is reporting that Luis Campos, who previously worked with Mourinho at Real Madrid, is one name linked with the role.

But according to the newspaper, Campos has not yet been interviewed.

His is currently working at French clcub Lille, developing their squad which has shot up to second in Ligue 1.

TheRed Devilsare eighth in the league – having lost four out of their opening 12 fixtures this term.

And the latest disappointment for fans came on Sunday as United put in a toothless performance in their3-1 defeat to bitter rivals City. 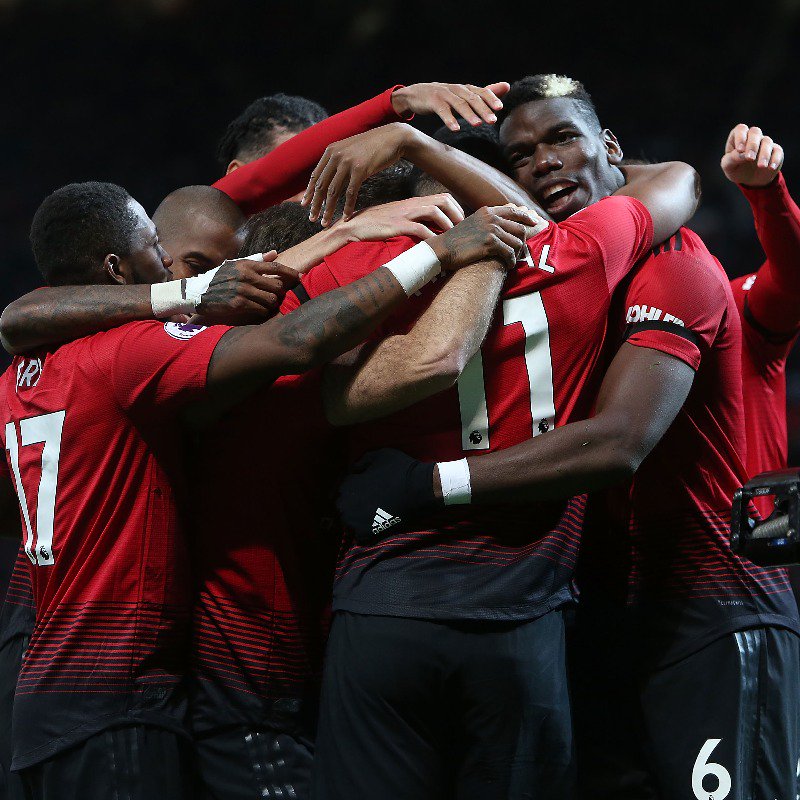 But Woodward remains confident in the Portuguese’s ability to turn things round.

Speaking on a conference call after the release of United’s financial records in the last quarter, he said: “We remain well positioned in theChampions League.

“Although we have had a mixed start in thePremier League, the squad and manager are fully united in their aim to improve the current position.”

But it was his time at Monaco that he is most famed for.

In the role of technical director there, he helped build a squad consisting of the likes of Kylian Mbappe, Tiemoue Bakayoko and Bernardo Silva.

Monaco of course won the French league against all the odds, beating mega-ricch PSG to the title.

And they reached the Champions League semi-final.

But the Daily Reccord reports that “the appointment of a director of football may have to be parked until Mourinho’s tenure as manager is over.”