Kenya is considering regulating online services such as WhatsApp and Skype in a radical move that could force the internet-based service providers to share data with the government.

The Communications Authority of Kenya (CA) is in search of a consultant to study and determine how the so-called over-the-top services (OTTS) operated by groups such as Facebook, which runs WhatsApp, and Skype owner Microsoft, could be regulated.

The regulator wants to have some measure of control, much like it does with other traditional telecom products such as calls and phone text messages.

“Given that providers of OTTS are likely to gather their subscribers’ data and may not be domiciled in Kenya,” the CA said in a statement.

CA will study the outcome and recommendations of the consultancy and decide on what aspects it can implement as part of its regulatory mandate.

Under CA regulation, owners of services such as WhatsApp and Skype will have to abide by “security and confidentiality provisions” demanded by law.

The laws could also centre on how the services comply with requests from security agencies for release of data as it applies to operators like Safaricom when directed by the courts.

At the moment, the OTTS fall into a legal grey area.

The CA move comes as global regulators attempt to assert some measure of control over the American companies that dominate the sector.

Regulators in Europe argue that OTTS, which let users deliver calls and messages via the internet, should be regulated in a similar way to the services they have rapidly replaced, including text messaging and traditional voice calling. 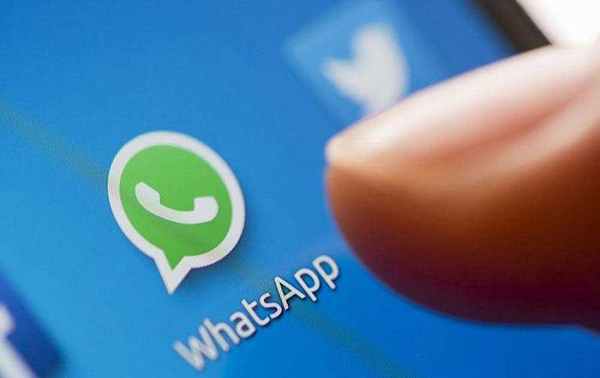 Big telecoms groups have for years complained that the likes of Google, Microsoft and now Facebook benefit from ‘light-touch’ regulation.

In Kenya, the increased use of WhatsApp has been blamed for the drop in the number of messages sent per month per subscriber in the recent years.

Latest CA data show that subscribers on average sent 96.3 SMS monthly in the period between January and March 2018, down from 156.8 SMS in the three months to September 2017.

2 thoughts on “Why govt wants to monitor WhatsApp?”