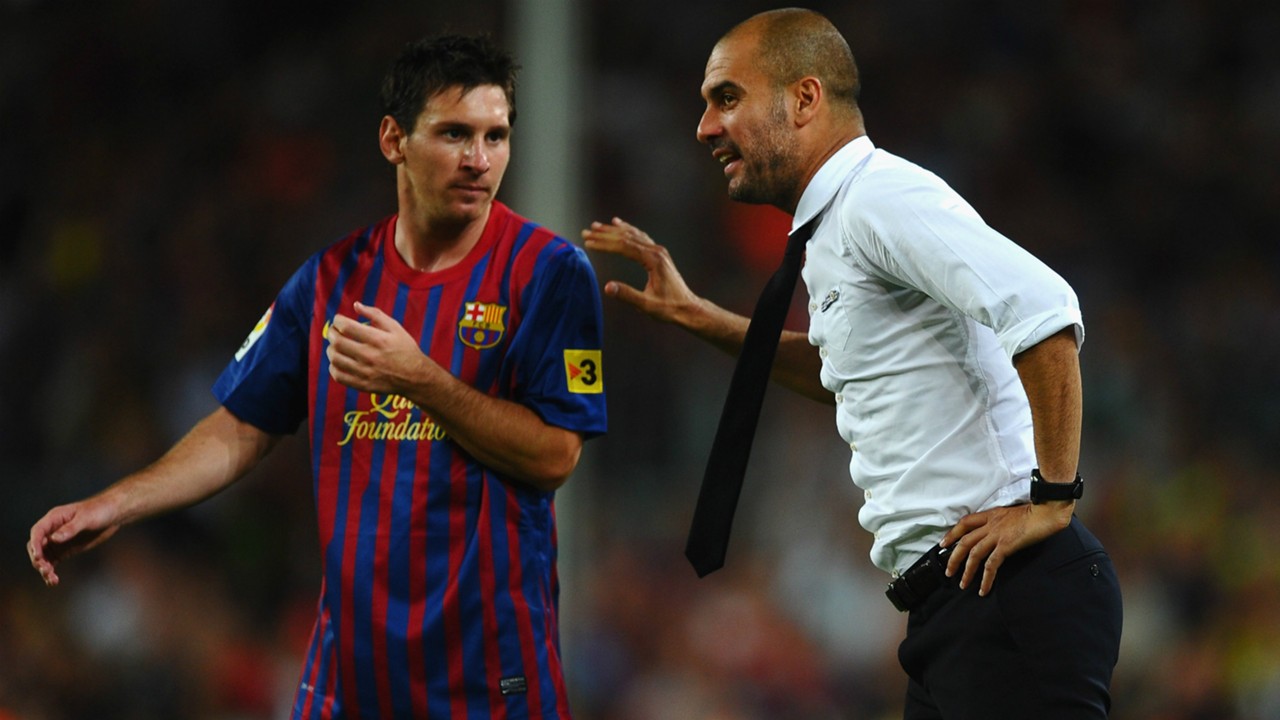 Messi has spent his entire professional career at Camp Nou and won two Champions League titles and a trio of LaLiga crowns under Guardiola’s leadership.

Spanish media have reported City were ready to pay Messi’s €250million release clause, as well as offering the Argentina superstar a contract worth a further €250m over five years.

Guardiola, though, rejected those claims and denied he has ever attempted to tempt Messi, currently sidelined with a fractured arm, away from Barca.

“I said many, many times, when I left Barca and went to Bayern and now City, I never asked Messi to come here or Bayern,” Guardiola said on Friday. “I never went and asked for this player, never. I know how important the guy is for Barca. “Myself, never spoke with the clubs and asked. I never made the first step. Never. I never did that. I said a thousand times.”

Guardiola may not be trying to sign Messi but he remains hopeful Brahim Diaz can be persuaded to stay at City.

The 19-year-old, who is out of contract at the end of the season, hit a brace to lead City to a 2-0 EFL Cup win against Fulham but has been linked with Real Madrid and Borussia Dortmund, who signed Jadon Sancho from the club.

“We want to help them but at the end if they don’t want to stay, like Sancho, what can we do?” Guardiola said.

“It’s a market, sometimes we buy players and it is what it is. We try to take care of them with the best facilities and do everything but at the end it’s both sides.

“We don’t have regrets as a club, we want to do everything but other big teams in Europe want a big talent.”