The dreaded Mungiki sect is said to be back and this time with new tactics and operations.

The festive season is approaching once again when parental vigilance collapses affording children some unchecked freedom. And with that freedom, illegal gangs find opportune moment to spread their criminal ideology and activities. Investigations by CCI established that it is the ideal season for groups like Kamjesh, Taliban, Siafu, Chinkororo and Mungiki to indoctrinate and recruit young boys into their activities. 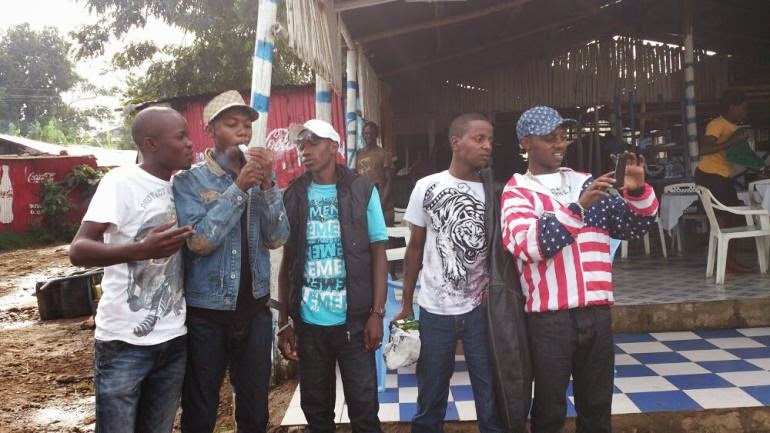 But even before then , some hideous activity by the outlawed Mungiki sect has surfaced .

More than 90 people linked to the outfit are said to have been arrested lately  The sect is usually known to hibernate only to resurface under new names and organisations.

Findings by the Nation reveal that Mungiki has re-emerged under the guise of Nairobi’s Kayole-based criminal gang Gaza.

The gang is identified by a unique dress code that has been taken up by many teenagers, most unaware of its links. Skinny jeans usually ankle length, open shoes, beach shirt and a cap are synonymous with the Gaza gang and now the new Mungiki outfit seems to have adopted the fashion. The sect has also been known to spot scout shirts and military attire.

Mungiki members have pitched camp in Mwea and Kutus in Kirinyaga County, Nyeri town and Kiriaini in Murang’a as well as parts of Nyandarua. Their biggest base is believed to be in Kiandutu slums and Makongeni in Thika.